At the end of 2011, Capcom revealed his project for a new IP (intellectual property) called “Dragon’s Dogma“. Judging by the first impression reports and the initial screenshots, it was supposed to be a very promising title and I was really interested in it.
The game was a classic RPG but, coming from a Japanese software house, there were good chances it had the “J” factor in it.

In my opinion, the news had a positive and a negative side: the game looked appealing and I really wanted to try it out; at the same time though, I felt I did not have the strength for such a venture since I had just finished FFXIII (it took me a couple of years to do it!) and I was literally exhausted.

At a certain point, the official demo appeared on PlayStation network, so I decided to spend a little bit of time with it.
The game looked good, featuring a very strong character-build section, nice graphics, nice music and sound fx, an (apparently) strong story, some huge bosses and, above all, an open world that made FFXIII level design appear like an empty corridor.
So I ran to the local game store where I found a used copy of the game. I was in doubt about the purchase, since the package also included a voucher to redeem a demo version of the upcoming Resident Evil 6 that I couldn’t use because it wouldn’t work on pre-owned software. I decided to buy the game anyway and at that point, the “damage” was done….. I spent over 120hours on this game, completing it twice. I traveled from fishermen villages to medieval cities.
I wandered through relaxing forests and spooky swamps. I improved my weapons and developed new abilities. I slaughtered thousands of enemies and enrolled dozens of companions. I got to kill huge dragons and saved the lovely princess and, in the end, I got my FIRST PLATINUM!.

As a passionate gamer, I could already conclude this article with a strong suggestion to buy it, but this wouldn’t be professional.
I’ll try to give you some other info instead so you will judge for yourself.

The idea behind the game is that the life goes continuously around in a circle, meaning that pre-destined heroes (called “Arisen”) are relentlessly striving to save and protect the world from the incoming of an evil Dragon. Most people are unaware of this (they consider the Arisen a legend), but others know the truth… Once you get chosen to be the Arisen, you will be helped by “pawns”, sort of mystic (and immortal) creatures that will follow you during your journey. The idea of a combat party is obviously not new, but what’s new in this game is that you can hire your pawns and/or exchange them over the internet. You can have a maximum of three of them (one being your main pawn, that you create at the beginning together with your Arisen) and, if you play with an internet connection, your main pawn can be hired by other gamers and will get paid for helping them. He/she will learn new info about enemies while used by others gamers and that will help you on your personal journey.
You can also share him/her on social networks like Twitter or FaceBook.

The game begins with your death! You die while trying to defend your village, killed by the dragon. He pulls your heart out of your chest but, for some reason that you’ll find out only later on in the story, you don’t die. So your quest has begun since you decide to protect your homeland and get your revenge. From this moment on, you’ll be overwhelmed with main and side quests, while you explore a huge open world trying to unfold the mystery.
You can choose who you wanna be: strider, fighter, and mage are the basic vocations. Little by little you will gain XP and “Class Point”, which will allow you to change vocation and select advanced (warrior, ranger or sorcerer) or hybrid vocations (mystic night, assassin or magick archer).
In the end, you’ll face the dragon but, once you killed him, you will still have a lot of things to do in the post game.
Before pressing on, here are a lot of screenshots for you, hoping that they will be more self-explanatory than my words.

A couple of months ago, Capcom released an expansion of the original game called “Dragon’s Dogma: Dark Arisen“. For some reasons, instead of releasing the single package, Capcom decided to embed Dark Arisen inside the game. Was it a good choice? Well, let me jump directly to the conclusion … 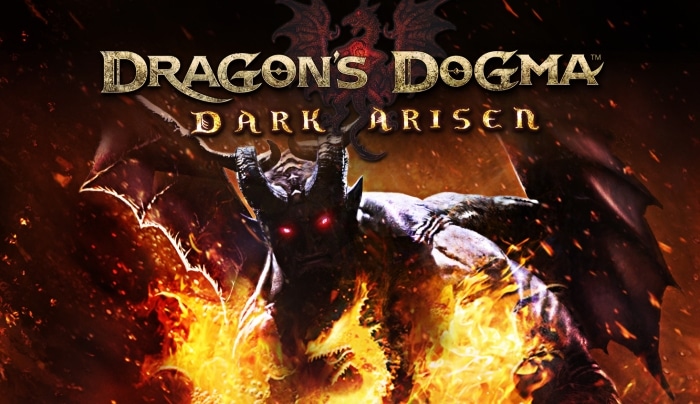 Did I like Dragon’s Dogma? Of course, I did, as you already know.
Why? Because, apart all that I said in the intro, the game has a good story, a well-balanced learning curve, it does not annoy you with all those stupid non-escapable random fights and, most of all, it let me feel at home. Traveling inside the game felt like visiting places I knew since I was little: gentle hills, high mountains, open spaces and nice little towns like the ones you see here in Tuscany.
Would I suggest to buy this game? Oh yes, especially if you are an RPG fan.

Did I like Dark Arisen? Not really.
Why? Because to me (after the Platinum) it feels like just “more of the same”. The expansion is set on a deserted island. There’s no real story behind it, the environments are kind of empty and there is nothing to do except killing enemies.
Would I suggest buying it? NO, if you have the original Dragon’s Dogma. ABSOLUTELY YES, if you don’t own this game.
Why? Because you get the game AND the expansion, which is a wonderful place to level up. It features huge enemies and makes your experience raise up to a 150hours game.
And it ridiculously cheap. It only costs 29Euros (on PSN). With this economic crisis, it is a blessing!

Let’s then approach the end of this article with two obvious cross-overs.
The first one is the father or every RPG: the original board game “Dungeons and Dragons” (1974). 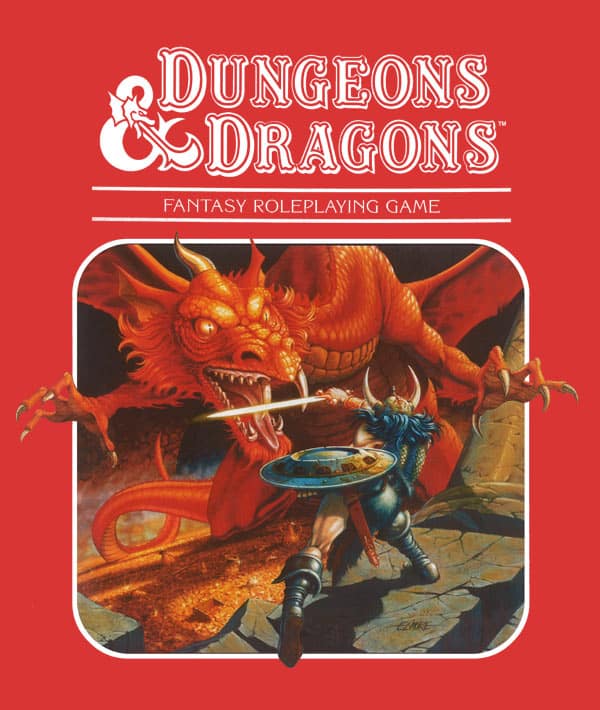 The second is the anime series “Records of Lodoss War” (1990). The author was a big fan of the board game, so watching this product will make you feel at home.

[All the screenshots displayed here were taken by myself with the menu pictures feature.]

Follow Us... Inspire Us To Get Better... Keep The Flame Alive
Tags: dogma, dragons, rpg