To be a hard-core gamer and retro computer fan is not an easy thing. A wild bunch of the self-proclaimed hard-corer only live out of nostalgia, maybe actually playing those games on those computers but, just as often, not caring for anything else. Although I truly believe that one has the right to do what he/she wants (as long as that doesn’t hurt others), to me being hard-core always meant not only playing but also spending time studying and researching, at least as much time as the one I spent playing.

Even though part of me is surely driven by a nostalgia factor, I am fully committed to closing the gaps that opened in my general knowledge during the ’80s (in the pre-internet era was very difficult to get information on the topic, especially in non-English speaking countries) and, at the same time, I am fully dedicated to helping to preserve the memories of a glorious past. 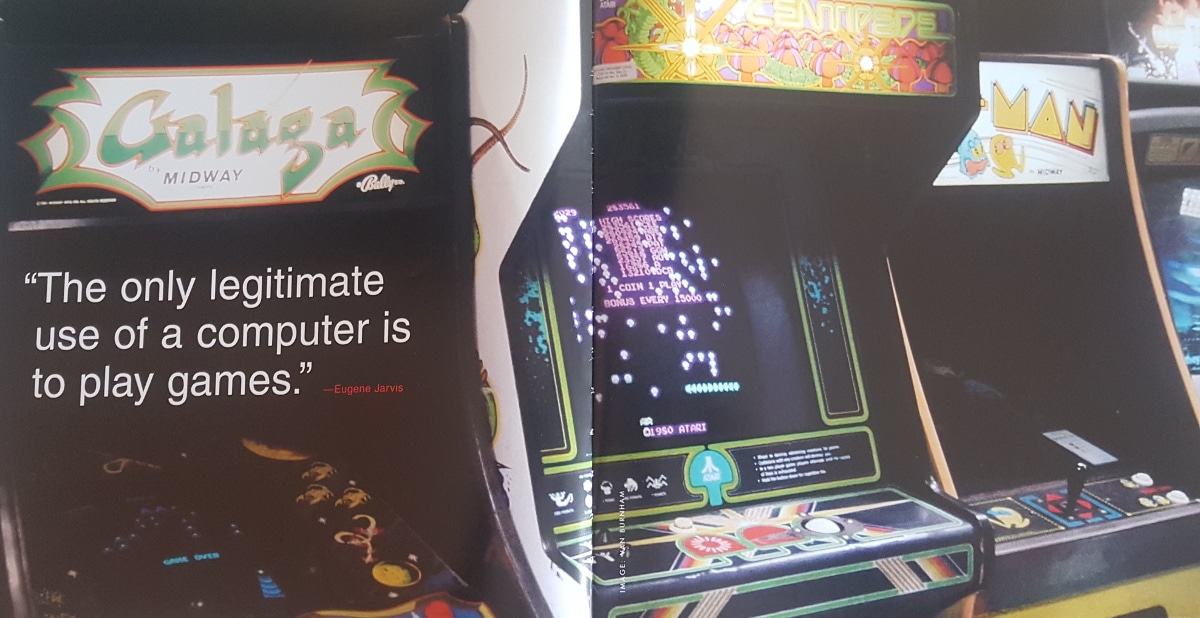 As our readers know, we regularly publish book reviews about computers and gaming industry history, like Hint & Tips for Videogame Pioneers by Andrew Hewson or Commodore: The Insight Story by David John Pleasance. Also, we like to review books on games, even though most of them, albeit being a goldmine of information, often tend to focus only on the game themselves, and not on the drivers that made that past become the future we live in.

That’s how, in my constant search of the truth, I stumbled across Supercade by Van Burnham, a comprehensive work on how early computers and early games were born and evolved, with a particular focus on arcades during the period 1971-1984. I discovered the book by chance (actually, while backing the Kickstarter campaign for its follow on) but I knew it was just what I’ve been looking for for so long as soon as I put my eyes on it. Mrs. Burnham not only is a true hard-core gamer and fan, but she can very well claim that title since she was former production director and contributing editor of Wired, and steward of the Supercade Collection. She has contributed to publications including Electronic Gaming Monthly, Electric Playground, Gear, Official US PlayStation Magazine, Wired, and Future’s Retro Gamer. 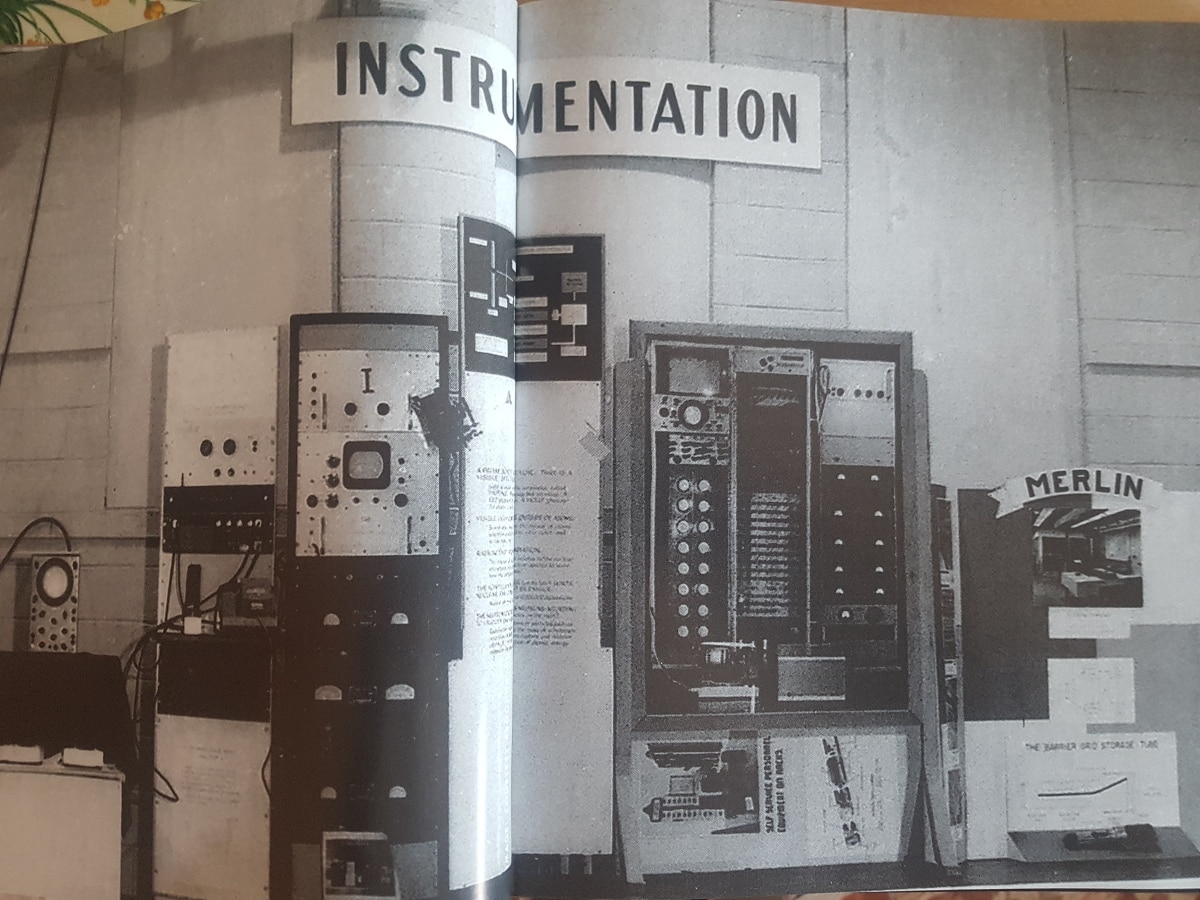 Supercade is published by M.I.T. Press, and it shows: not only it’s written with a clear and yet exact language, but it also takes you back to when the hacker phenomenon started (real ethical hackers, that is, not today’s abused meaning of IT pirate) and, with it, the gaming phenomenon and the gaming business. As an example, the author highlights when Ralph Baer at Magnavox realized that with an installed base in the US of 80 million TV sets there was an enormous potential for a consoles market and started to mass-produce the Odyssey, actually inventing a new business. Divided by year, the amount and the accuracy of the information you can find in Supercade is outstanding (and, sometimes, literally overwhelming) and I can assure you such a book should not miss in your personal library.

As stated in the Official Page:

It was a time when technology was king, status was determined by your high score, and videogames were blitzing the world… From Pong to Pac-Man, Asteroids to Zaxxon—more than fifty million people around the world have come of age within the electronic flux of videogames, their subconscious forever etched with images projected from arcade and home videogame systems.

From the first interactive blips of electronic light at Brookhaven National Labs and the creation of Spacewar! at the Massachusetts Institute of Technology; to the invention of the TV Game Project and the myriad systems of Magnavox, Atari, Coleco, and Mattel that followed; through the rise of the Golden Age of videogames and forward into the imagination of millions, Supercade is the first book to illustrate and document the history, legacy and visual language of the videogame phenomenon. 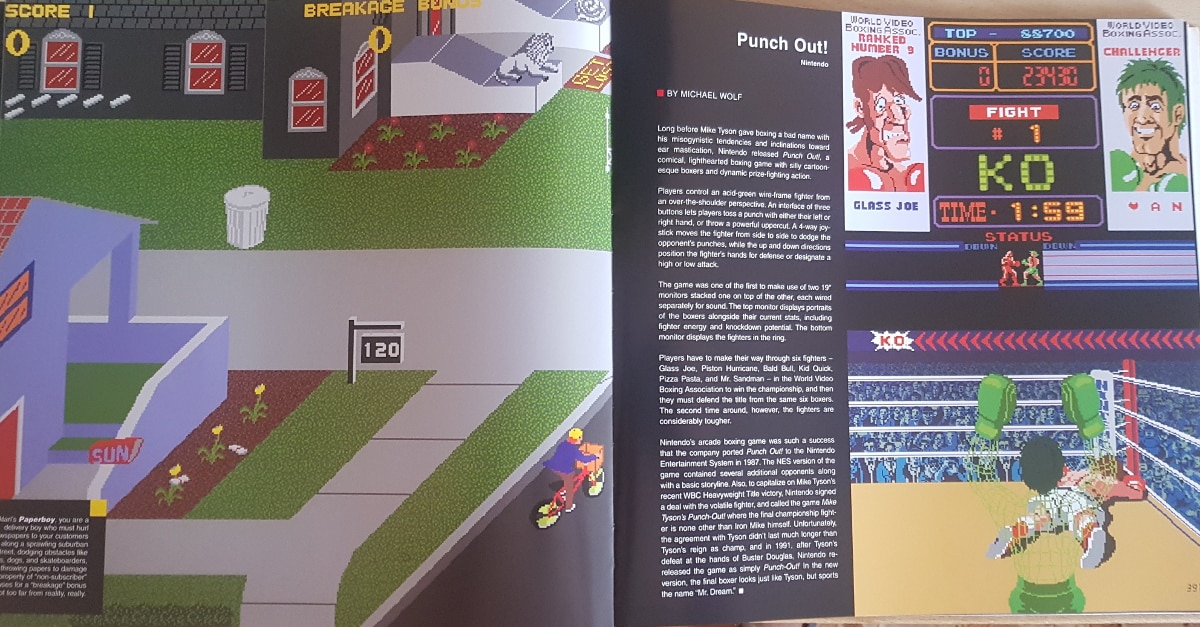 Exuberantly written and illustrated in full color, Supercade pays tribute to the technology, games, and visionaries of one of the most influential periods in the history of computer science—one that profoundly shaped the modern technological landscape and helped change the way people view entertainment.

As said, the book is surely a must-have. If we have to find a downgrade to it, that would be the glue-and-stitches system used to bound it, since the cover will possibly detach rather soon. The follow-on book though, covering the period 1985-2001, promises to be even better, so secure your copy while you can. 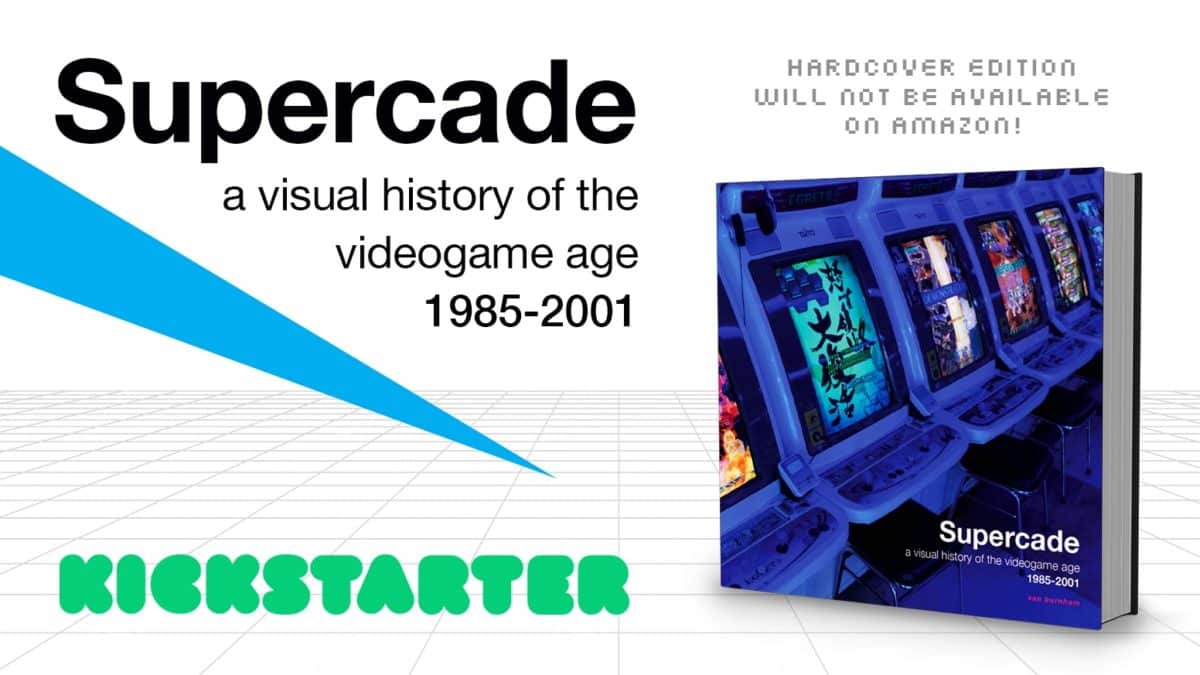 Aside from that, given the immense amount of information on any game-related topic (as an example, the usage of the arcade game Computer Space in Richard Fleischer‘s dystopian sci-fi thriller Soylent Green, 1971) Supercade is simply a must-have book. Now the only thing left for me to do is to go back to the book and cradle it, while I’m eagerly waiting for its sequel.