Arc Systems Works has finally released a new game in the Double Dragon series, oddly enough it is called Double Dragon IV, and so far it looks like it will be exclusive to the Asian (JAP/HKN?) market, at least for the time being.

Arc Systems Works bought the rights to the franchise back in 2015 and to celebrate the 30th anniversary for the franchise we get a brand new game in the series from some of the same team that did the original back in the day. 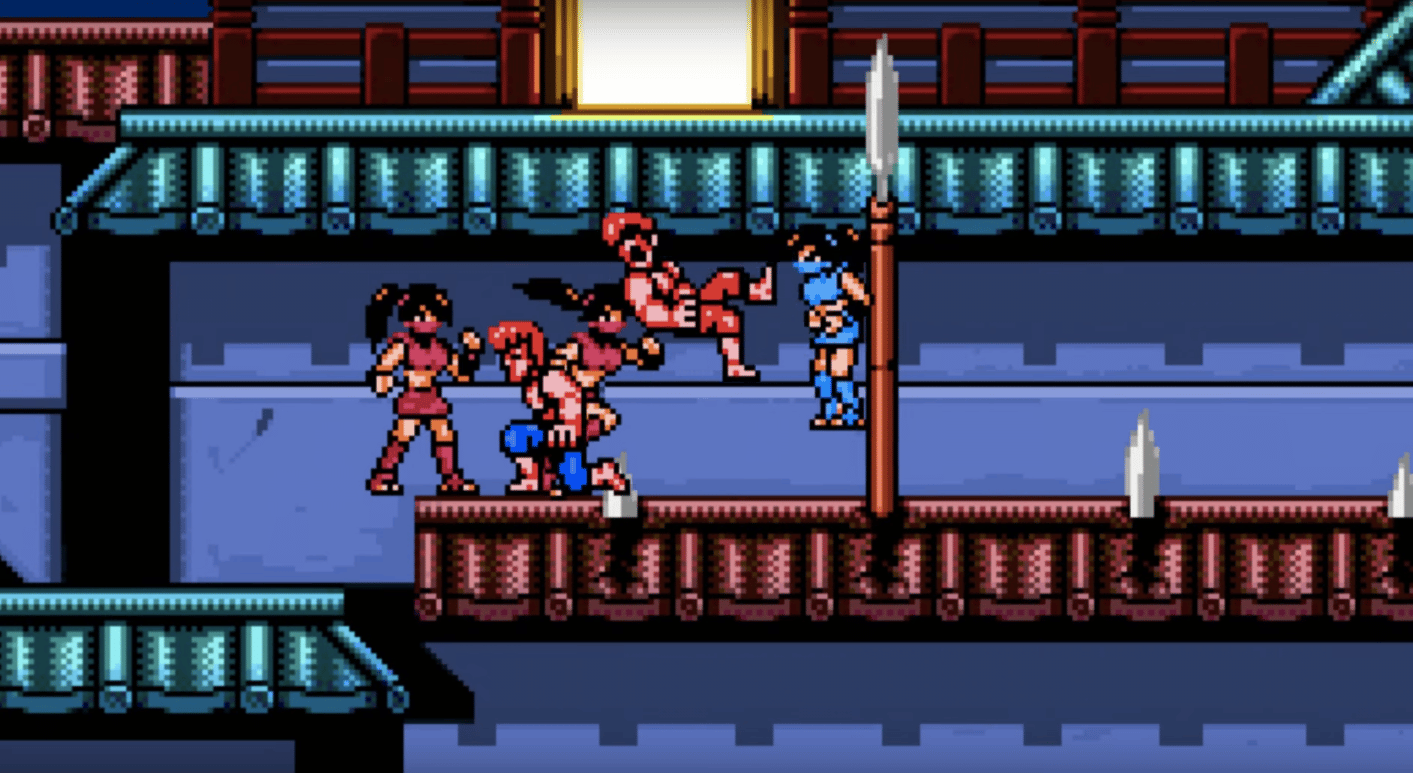 Yes, this is how the game looks on the PlayStation 4, the graphics are actually ripped/based on the Famicom/NES version of Double Dragon II: The Revenge and not the arcade version which looks way better.

This new game is also supposedly a direct continuation of the story in Double Dragon II… (hmm? there was a story?)

Why they decided that this was a good idea is beyond my brain capacity to understand, the game looks quite bad and good at the same time in my opinion. 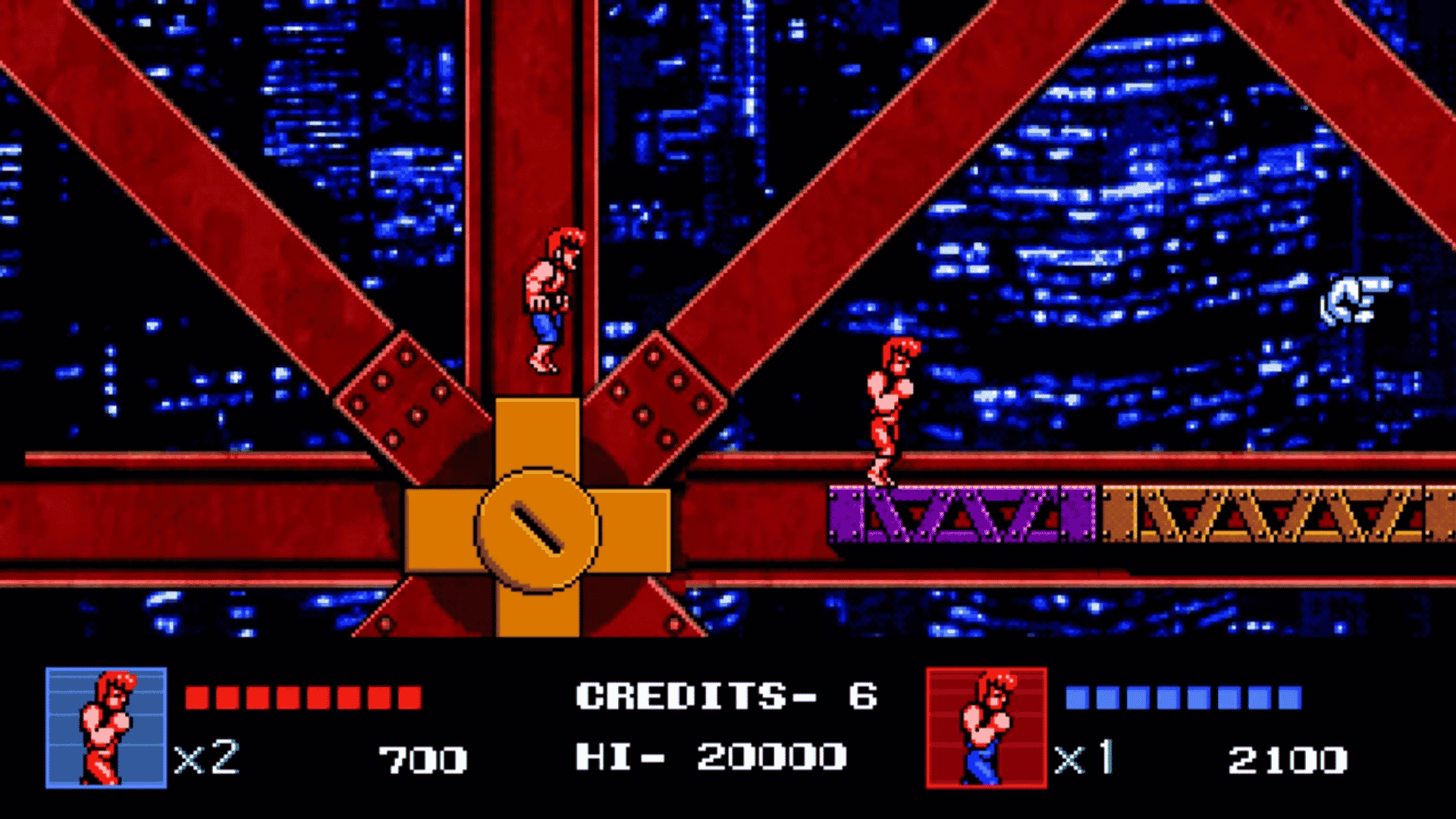 I won’t speculate too much in all of this but i know i would prefer a sequel to Double Dragon Neon (2012) over this 8bit looking thing, well, hell even one using the 16bit arcade assets would be better than this. 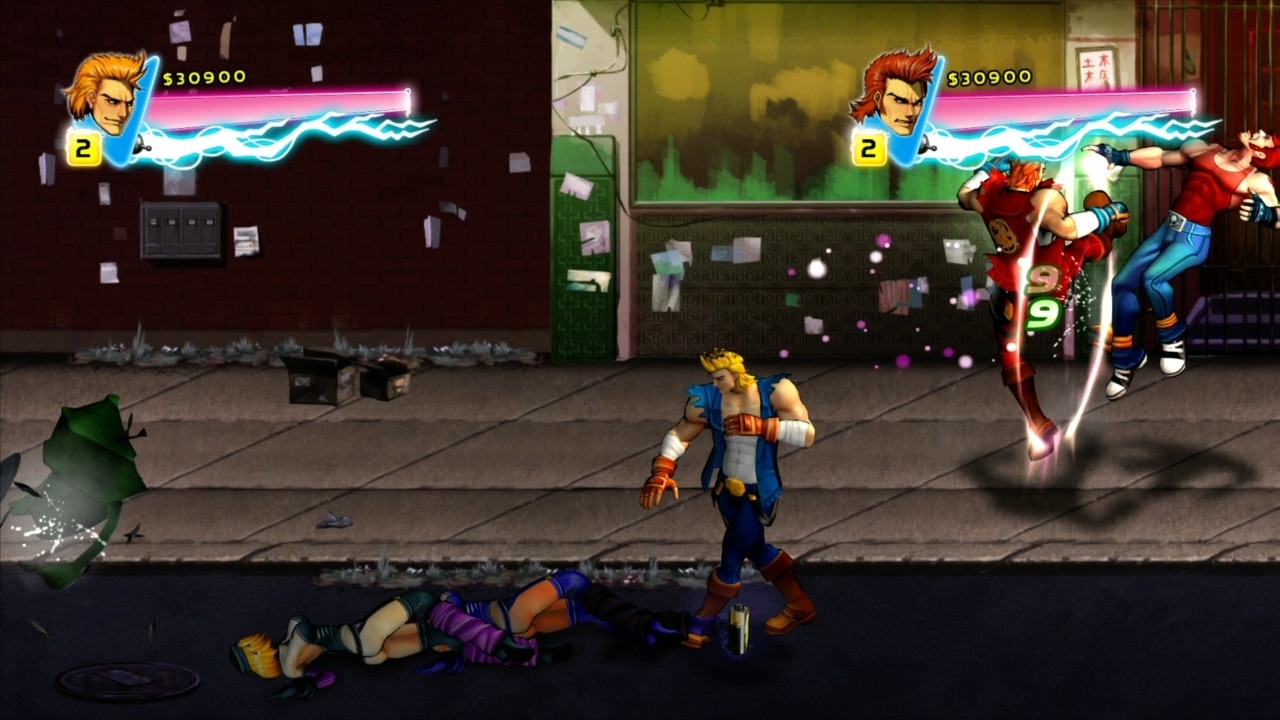 Here’s a picture of Double Dragon Neon for the PS3, it may not have been the best game in the series but it looked good and had potential to be awesome, a sequel would have fixed this most likely. 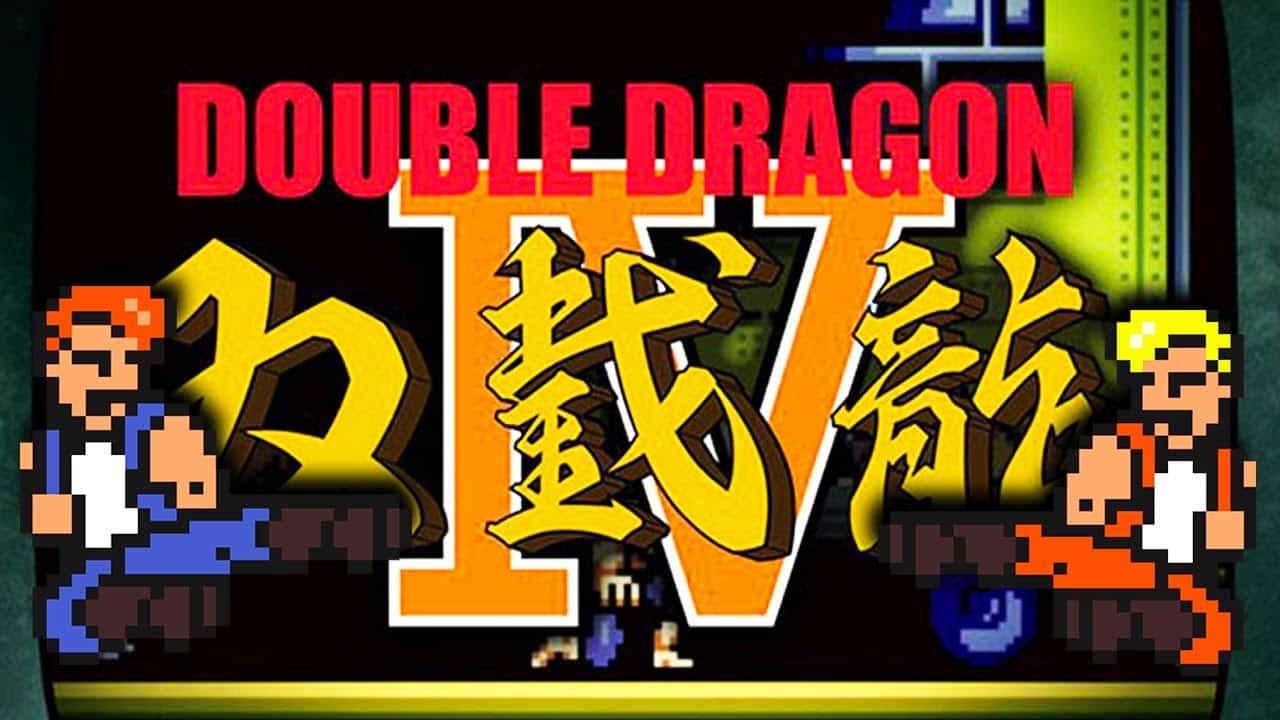 Double Dragon IV is in reality Double Dragon 7 if you go by how many original game releases we have seen since 1987.

Here’s an example, Double Dragon V: The Shadow Falls came out on the SNES/MD/GEN in 1995. 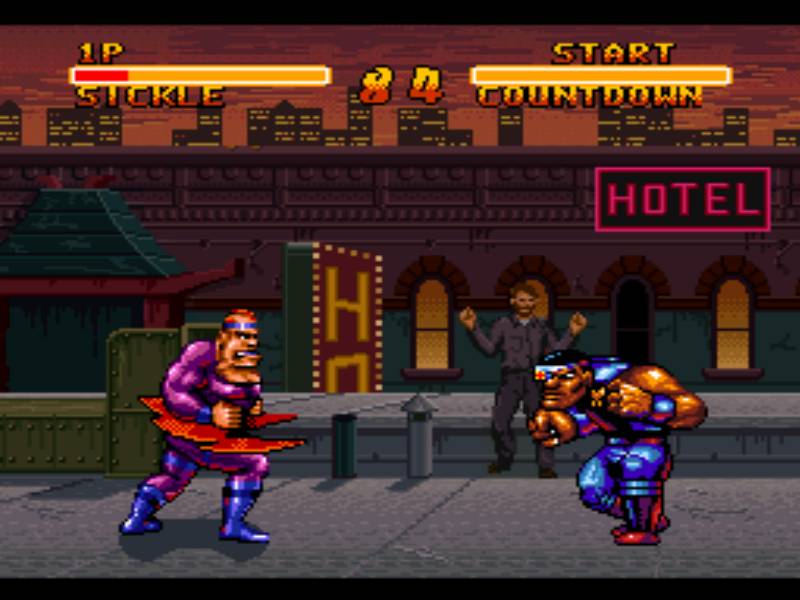 It looks really bad and maybe this is why they decided to ignore it, but still, the name/number is off in the new game and i also think the same about the graphics.

Will we ever get an answer to all of this?

Still interested?, check out their DDIV teaser trailer below,

As a final word on the matter, the game is fine and it works and all, but when will this god damned 8bit retro mania go away soon? when will developers /publishers understand that retro doesn’t mean 8 or less bit?