So it’s 4th of September, a major day for the Vita as this is the day Killzone debuted on it and hopefully will establish a huge community of online players and hopefully boost sales of the Vita itself. I installed the game via preorder a few days ago now and was about to play 01:00 last night when the release was out but a 1.1GB download update came out of nowhere….and my 32GB memory card was of course…full. .. Killzone Mercenary is now 4.3GB on release day, wow!, that is an a lot of bytes for an handheld game and now they have to prove that the game is as good (or better) as the size of the Vita’s smallest memory cards… 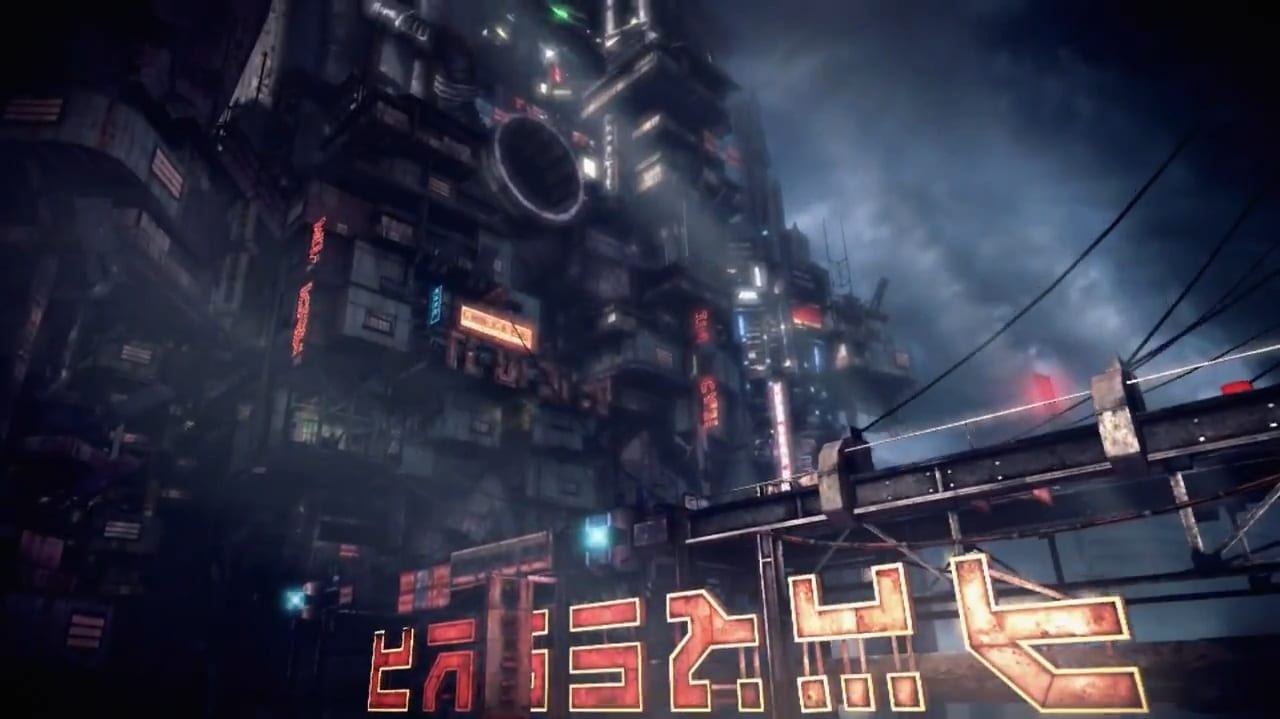 Two minutes into the game and you just know that this game will rock your world, Killzone’s epicness jumps at ya when you jump out of a skyscraper with a wingsuit, splendid and a really cool opening.

The Controls are tight, the graphics look good in still pictures indeed but when moving it looks even better! gobsmacking, will this be the new milestone for the Vita ..graphics wise?. 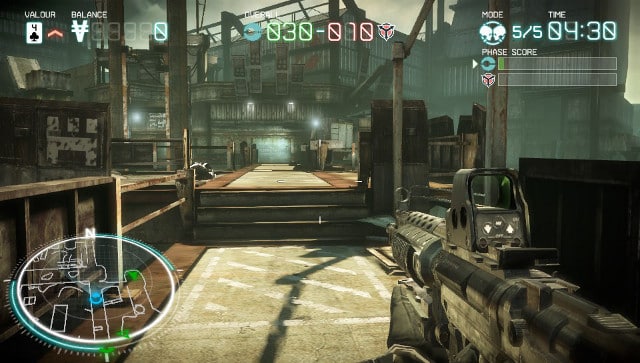 Controls while “fasting” works great, nothing to hard and nothing too slow, fluid and a handheld with dual sticks and this screen…damn it, it makes last year’s Vita Fps games look like children’s games (THANK GOD!).

The in-game shop, while running around you will find “lockboxes” or whatever you want to call them which are a shop, they sell everything you need….except for money which I always run low on.. (about an hour into the game.) 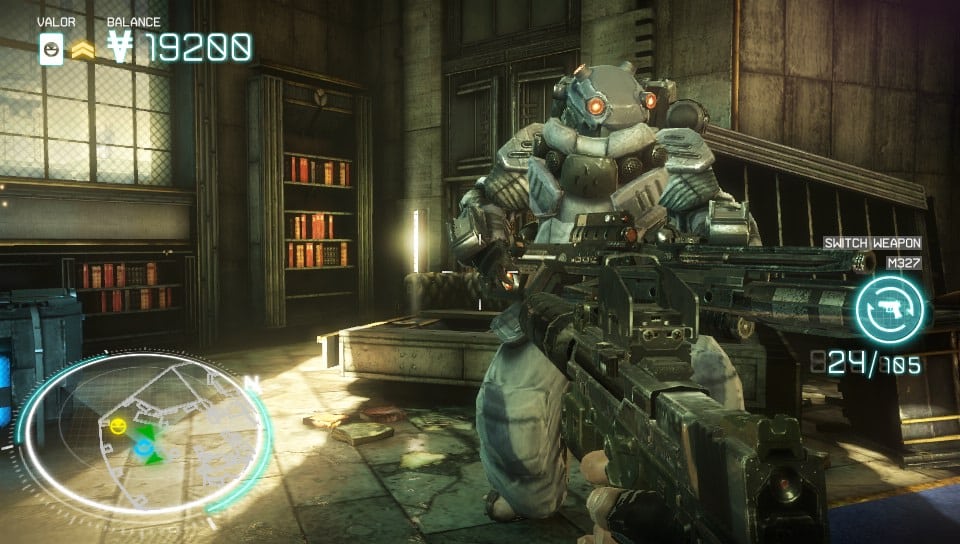 Melee combat, touchscreen again but very nicely done and so far it’s been painless and not dragging on either, excellent move here by the devs as i was afraid that these things would suck and just feel tacked on.

Rappelling atm, swinging in the rope and just about to kick in some window, great fun and no slowdowns what so ever, looks great too.

Doorlock puzzle had no idea what to do at first but as soon as i figured it out by myself (the guy speaking …was just annoying and hard to understand…) then it turned out to be a cakewalk.

This is also an in-game picture, looks good? well, it does look good!.

So far this game is the best-looking game on the Vita (for me at least) but i guess i will know more when i have completed it, no slowdowns, no laggy moves, shooting feels very “Black” and by that i mean like from the Criterion’s PlayStation 2 hit game Black.

As for online.. i have only played the beta for the online so i won’t comment too much on that yet as the retail might be different (performance etc) but in the beta, the online worked great and there seem to be no degrade in graphics either. 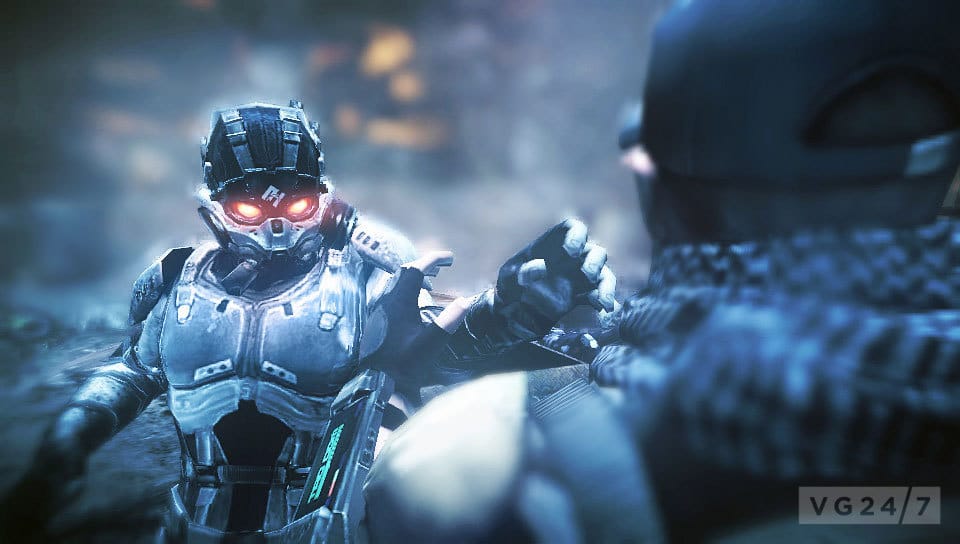 A Look At Doom Demo